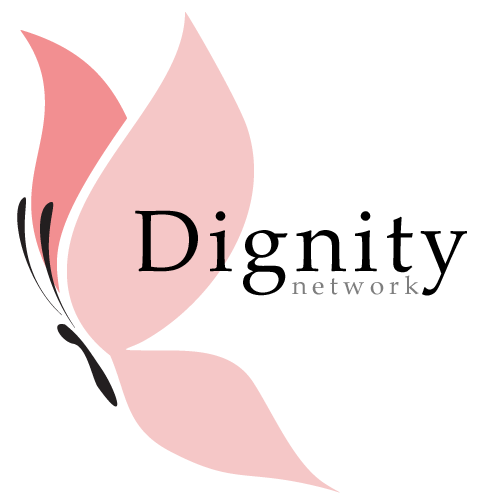 The project was founded and is guided by Thierry Gallo from Brussels. An entrepreneur, a graduate in International Business and a Sociology enthusiast.

During a business trip in 2010, Thierry discovered Thailand, which he instantly became passionate for. When moving to Chiang Mai for professional activities in the north, he discovered the harsh prison conditions of women in the central prison and choose to become involved.

During these prisoners sentence, courses are held in fields such as restoration trades or the making of clothing and accessories for instance. Dignity Network plans in the future to create new centers and programs to extend the range of fields available in order to better meet the needs of the inmates according to the professional skills they may each hold.

In harmony with his mission, Dignity Network’s ultimate goal is to minimize the risk of recurrence by offering these women a safe working environment.